We are proud to announce the 2023 headline acts!


Swing Blue Jeans From The UK

The Swinging Blue Jeans were originally founded by Ray Ennis and Les Braid. In 1962, they were signed to a recording contract by HMV Records and their debut single It's Too Late Now in 1963 just crept into the British charts at Number 30. Their next single Hippy Hippy Shake crashed into the Hit Parade and just fell short of the Number 1 slot. Their follow-up release, Good Golly Miss Molly followed suit and their next single You're No Good reached Number 3 in Britain. They famously engaged in a punch up with the Rolling Stones at the BBC studios during recording of the first show of Top of the Pops as a result of an argument over a ball point pen for signing autographs. One of Britain’s good-time bands, The Swinging Blue Jeans had their last big hit in 1966 with ‘Don’t Make me Over’. 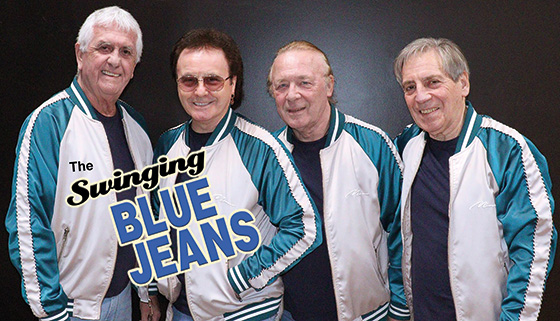 Glenn Darren and The Krew KatzHugely popular with the crowd

Glenn Darren and The Krew Katz are a well known quality rock n roll band from the Nottinghamshire area.So members please leave ya comments and post any pics of what ya taken of them at gigs,

You will be directed to the Parkdean Resorts Website. 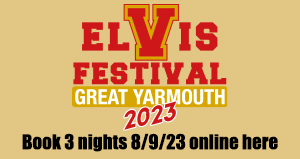 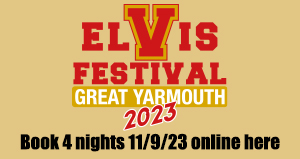 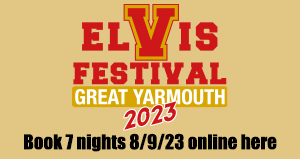